For two nights, beginning on October 18, Elton wowed audiences at Madison Square Garden with his epic, two and a half hour farewell show.

Read the reviews below:

"It’s not uncommon to see some people filter out of a Madison Square Garden concert before the end of a show, attempting to bypass the human traffic jam that inevitably occurs, but everyone at Elton John’s MSG show on Friday night stayed put until the very end, riveted by the icon’s jubilant stage presence and peerless sense of style."
- Billboard

"Although the newest song in the set, “Believe,” was released in 1995, there were some fans who had been born since then singing along to his catalog, which conquered American pop radio in the early 1970s and has never entirely disappeared."
- New York Times

"Watching his effortless gospel runs and furious Jerry Lee Lewis-like hammering onstage at MSG, you’re reminded that beneath the feathers and the fame is one hell of a musician."
- People

"Elton might not be done quite yet – his farewell tour doesn’t wrap up until 2021 – but his first round of goodbyes are stunning and satisfying."
- NME

View all the photos from both nights at Madison Square Garden in our Tour Gallery.

Exclusive to Rocket Club members, the Tour Gallery is updated after every show with photos from backstage and behind-the-scenes, and of Elton and the band on stage. You might even spot yourself in the crowd! 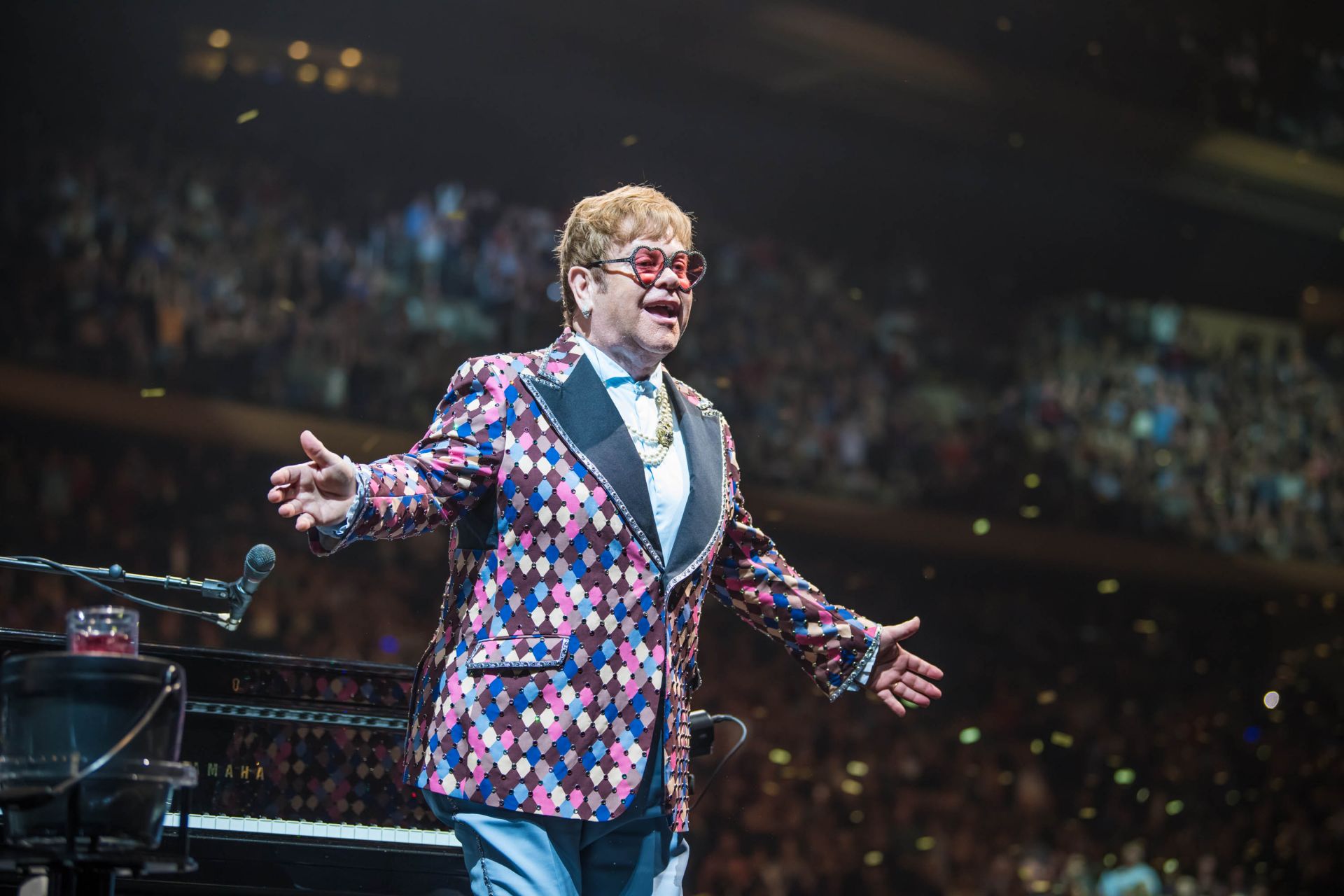 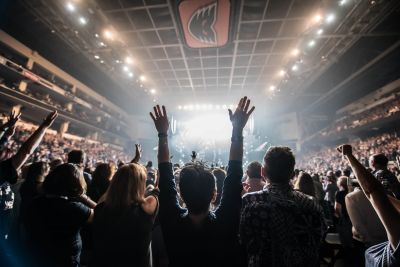 New in the store: Customisable Shirts