John Lewis & Partners has launched its 2018 Christmas advertising campaign, The Boy & The Piano.

This Christmas, the ad tells how one gift in particular inspired and influenced the course of a little boy’s life. That little boy just happens to be Elton John.

“The John Lewis Christmas campaign has so many warm memories for me and my family. It's been a lovely opportunity for me to reflect on my life in music and the incredible journey I have been on, and how first playing my Grandmother's piano marks the moment when music came into my life. The ad is absolutely fantastic and I've truly loved every minute of being a part of it.”

The arena tour will take in Birmingham, Liverpool, Manchester, Aberdeen, Glasgow, Belfast, Leeds and three dates at London's O2 Arena. An extra date has also been added in Dublin.

The soundtrack to the ad, Your Song, is included on Elton's ultimate greatest hits collection, Diamonds.

Spanning the many decades of Elton’s unparalleled career, Diamonds features newly remastered audio and is illustrated by British artist Richard Kilroy with iconic Elton looks from each of the five decades of his career. 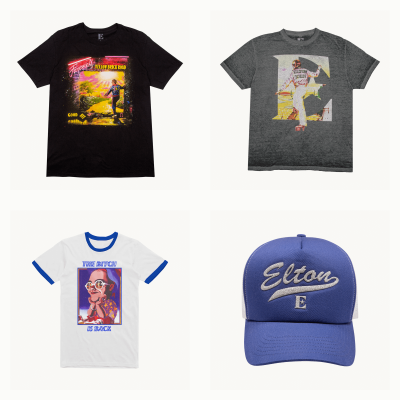 The new range of Elton John merchandise is available now in the Official Store.

When first approached to be part of this year's John Lewis Christmas ad, Elton requested that a portion of his fee was to be donated to the Elton John Charitable Trust.

The Elton John Charitable Trust  was set up to allow Elton John and David Furnish to make charitable contributions outside the world of HIV/AIDS. Since its formation in 2007, the EJCT has supported over 90 charities across a multitude of causes. 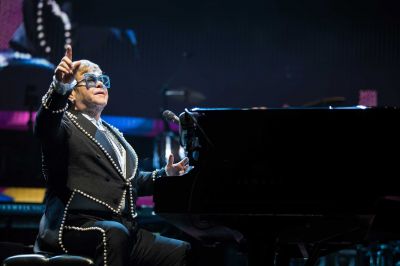 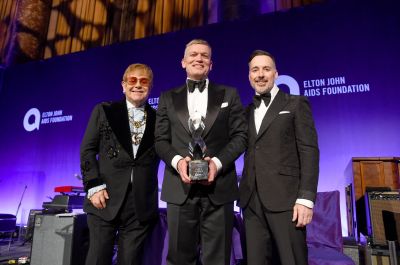 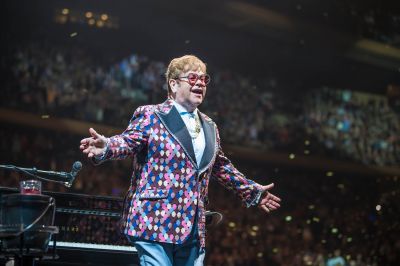 Madison Square Garden: The Reviews Are In