Born in Wallasey, England, Nigel started out as a lead singer in Sunderland and, after becoming a drummer, moved to London to join the group Plastic Penny, which recorded two albums on Page One Records and had a UK hit with Everything I Am.

In 1969, Nigel and bassist Dee Murray toured and recorded with the Spencer Davis Group, appearing on their album Funky, and Nigel went on to work with Uriah Heep for a short while, performing on their debut album, Very ‘eavy, Very ‘umble in 1970.

It was around this time that Nigel was also drumming on some of Elton’s songwriting demos at the Dick James Studios in London. Although not yet officially part of the band, he made his first appearance on an Elton record playing drums on Lady What’s Tomorrow, from the 1969 album Empty Sky. 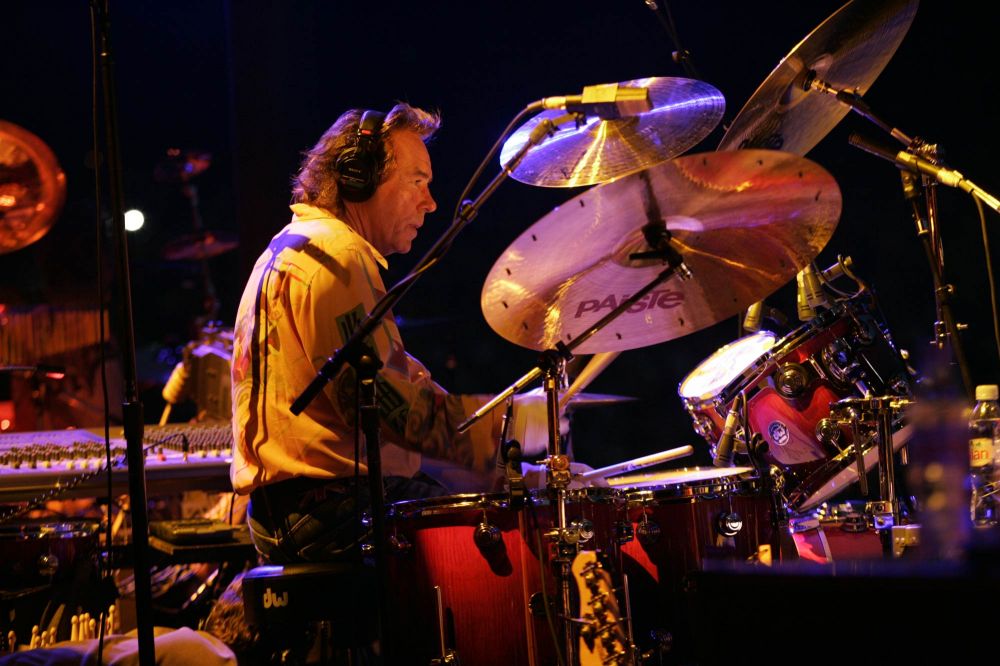 Nigel and Dee were invited back to the band in 1980, beginning another four-year run with Elton. Nigel played Saturday Night (from his album Changing Tides) and All I Want Is You, in the middle of Elton’s set on the 1980 tour...the only time Elton has regularly given the stage to a band member during one of his tours.

Nigel worked on his music production and songwriting in Atlanta and Nashville from 1984 to 1991, and then he and Davey Johnstone formed the group Warpipes, which released one album, Holes in the Heavens.

After a self-imposed hiatus from the music business, broken up by the occasional session in Nashville and Los Angeles, Nigel began work on his solo CD, Move the Universe. This 2001 effort featured Nigel covering Building A Bird – a John/Taupin song that had been written for the Made In England album but was never released.

Once again, Nigel was welcomed back into the fold of the Elton John Band in early 2000, playing promotional dates for Elton’s The Road To El Dorado soundtrack (on which he sang backing vocals), and making a big comeback on the stage of Madison Square Garden for Elton’s One Night Only concerts. He can also be seen on Elton’s in-concert videos The Red Piano, Elton At 60, and The Million Dollar Piano. 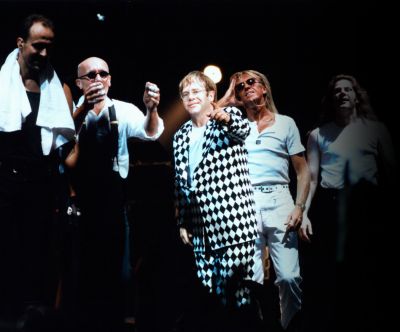