In celebration of the 50th anniversary of Elton and Bernie’s songwriting partnership, Elton John, supported by YouTube, is giving undiscovered creative talent from all over the world the chance to create the official music videos for their most iconic songs: 'Rocket Man', 'Tiny Dancer' and 'Bennie And The Jets'.

As these songs were released before the rise of the music video, this competition gives aspiring creators the once-in-a-lifetime opportunity to showcase these best-loved hits like never before. The winning videos will then live on YouTube for fans around the world to watch and enjoy them.

The competition received entries from over 50 countries and the judging panel, made up of Elton and Bernie, along with Barry Jenkins (Oscar-Winning Director), Jeffrey Katzenberg (CEO and Founder of Dreamworks Animation) and Melina Matsoukas (Grammy Award-Winning Music Video Director), gathered in Beverly Hills, Los Angeles. A final winner was selected for each category winning the opportunity to make the official music video and $10,000 to support future creative endeavors.

When asked about the winning ideas, Barry Jenkins says, “It was very clear [they all had] really thought through the idea — taken the essence of the song, the essence of the brief — and manifested it in their own voices. To me, that was the thing that united all the winners.” Bernie says the winners “are all too talented to fail.”

You can find out more about the winning videos, and the selection process, by watching the video below.

The final music videos will be revealed later this month. 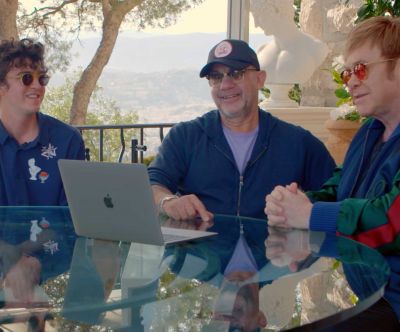 Behind the Scenes of the New 'Tiny Dancer' Video 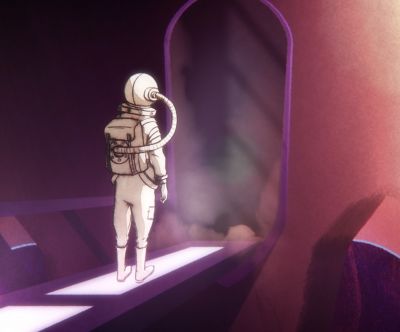 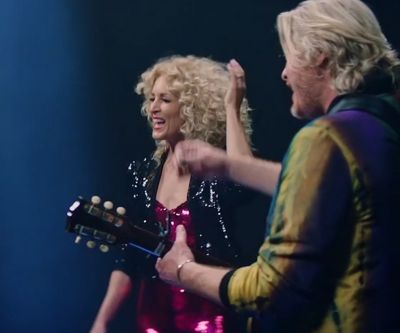