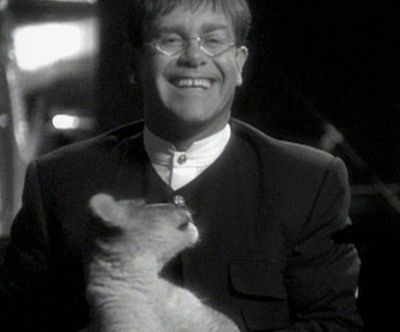 In late 1991, while Elton was recording The One album in Paris, he received a phone call from acclaimed theatrical and film lyricist Tim Rice. Explaining that Walt Disney Studios were beginning work on an as-yet-untitled animated feature film, their first based on an original story, Tim wondered if Elton might want to join him in co-writing a handful of compositions and thus return to the business of film songwriting for the first time since Friends, over 20 years prior.

By the time the savanna dust had settled three years later, the pair had joined forces with composer/arranger Hans Zimmer to create the studio’s highest-grossing film of all time, as well as the biggest-selling motion picture soundtrack ever from an animated project, which remains the second-highest selling album in Elton’s catalogue, behind his first Greatest Hits in 1974.

“When I wrote the original songs for The Lion King, I knew the film would be successful”, said Elton in a recent interview. “But nobody had any idea of how suc­cessful this story would be and how long it would run for.”

Tim Rice wrote the lyrics to the songs first and Elton, as he has done with Bernie Taupin’s offerings since 1967, composed the music quickly. The words went through various changes – normal procedure for writing a musical – but most of the songs remained as Elton demo’d them during the composition process. “There were one or two re-shots of tunes that didn’t quite work out the first time – not that they were bad. It’s just the mood wasn’t right.”, Tim told interviewer Dale Berryhill in 1997. “I was present for [the writing of] a couple of [songs]. I witnessed Hakuna Matata and I witnessed Circle Of Life, which was amazing.”

“I sat there with a line of lyrics that began, 'When I was a young warthog', and I thought, 'Has it come to this?'”

Can You Feel The Love Tonight’s lyrics went through over a dozen iterations, eventually returning to the original for the final film. Amazingly, that song, the first written by Elton for the project, was nearly left on the cutting room floor. When Elton was shown the completed film soon before its release, he observed that the ballad had been dropped. He expressed his opinion that the film would suffer from the lack of a love song and the eventual Academy Award winner for Best Original Song was put back in.

Circle Of Life has turned out to be one of Elton’s anthems. It is a song that reminds us of the invaluable part that everyone, from tiny ant to mighty lion, plays in the greater scheme. Elton included it in the setlist for his Las Vegas show The Million Dollar Piano, whilst scenes derived from the animated film were projected across the enormous stage at The Colosseum with dramatic flair and intensity. 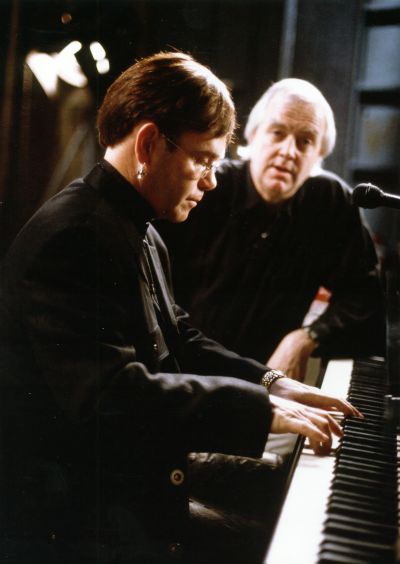 Composer/arranger Hans Zimmer brought Elton and Tim Rice’s songs to life by adding African flavour, choral symphonies, and filling them with the raw emotion that the film evokes. Zimmer recalls, “Elton was a very courageous man to just give me his demos and leave me to do whatever I wanted with them. I work like an animator, in a way. I do this sort of black and white sketch on a piano and then I start filling in the colours as I go along.”

At the 67th Annual Academy Awards in 1995, three John/Rice compositions from The Lion King – Hakuna Matata, Circle Of Life and Can You Feel The Love Tonight— were nominated for Best Song. When accepting the Oscar for Can You Feel The Love Tonight, an emotional Elton said, “I’d like to dedicate this award to my grandmother, Ivy Sewell. She died last week, and she was the one who sat me down at the piano when I was three and made me play. So I’m accepting this in her honour.”

Elton and Tim first met in April 1971, as Elton was performing in New York City, while both were enjoying the success of their albums (Tim wrote Jesus Christ Superstar with Andrew Lloyd Webber) on MCA Records. “I remember Andrew and I going to a concert where [Elton] was playing”, Tim recalled in 1997. “It was very enjoyable … He was a bloke with considerable talent.” The two future knights maintained a casual friendship over the years until 1981, when Tim surprised Elton by telexing (look it up) a lyric called Legal Boys, to which Elton put one of his more fluid melodies and recorded for his 1982 album Jump Up!.

Since that time, Elton and Tim have written 23 songs together, the most recent being Never Too Late, a composition for the new photorealistic computer-animated remake of The Lion King, directed by Jon Favreau. The catchy, up-tempo number, produced by Greg Kurstin with additional production by Matt Still (the long-time Elton producer/engineer helmed the demo sessions at Metropolis Studios in April 2019), is performed by Elton over the closing credits, just as his version of Can You Feel The Love Tonight did 25 years ago.

“Just hearing that music strikes you deeply,” director Jon Favreau said. “Even if you don’t know the film or stage show, there is a spiritual strength in it. But if you know the film, and if you grew up with this music – now it can suddenly and immediately evoke the story itself, as well as all the connected memories and emotions that you have from your own past experience with ‘The Lion King,’ or from the time of your life that you were in, or your childhood, or the life events it’s connected to.”

”The people who saw it as children will be taking their children to see this”, notes Elton. “I think people who loved the original are going to love this one.”

This generational dynamic can further be seen during Elton’s most recent concerts. Fans not only bring their children to see him on his Farewell Yellow Brick Road Tour, but also grandchildren can be seen perched on parents’ shoulders, singing along with songs released decades before they were born.

“I have Tim to thank for the whole experience of ‘The Lion King’. That one phone call he gave to me changed my life and my career. ” 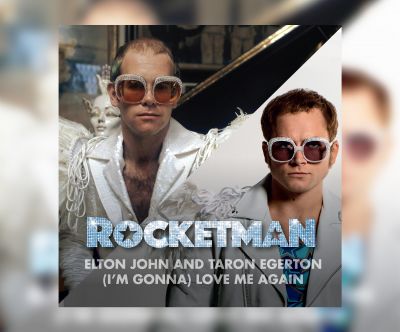 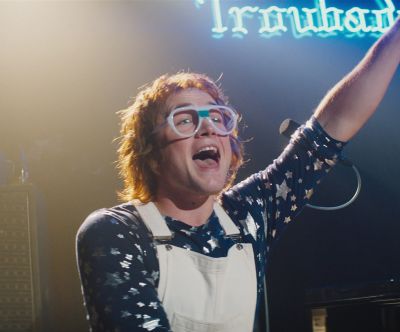 'ROCKETMAN: Music From The Motion Picture' set for release on May 24 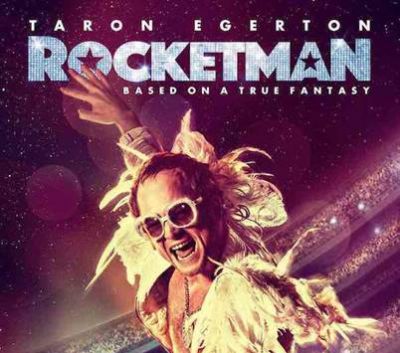