It was announced today that due to phenomenal demand Elton will be upscaling the venue for his Montreux Jazz Festival shows to the Stade de la Saussaz. He will now be playing one night at the 15,000 capacity Stade de la Saussaz on Saturday 29th June, as opposed to the previously announced two nights at 4,000 capacity Auditorium Stravinski on Saturday 29th and Sunday 30th June. The change of date and venue will allow almost double the number of his fans to attend the show.

Tickets previously purchased for Sunday 30th June will be valid for Saturday 29th at Stade de la Saussaz. Fans should contact their ticket vendor for further details. Additional tickets for Saturday 29th June are on general sale from midday tomorrow.

The show will be the first time Elton has played Montreux Jazz Festival and the show on 29th June at Stade de la Saussaz will be by far the grandest show the festival has ever seen. This show forms part of the acclaimed Farewell Yellow Brick Road tour, Elton’s final global tour which has been attracting rave reviews since starting in the US in September 2018. 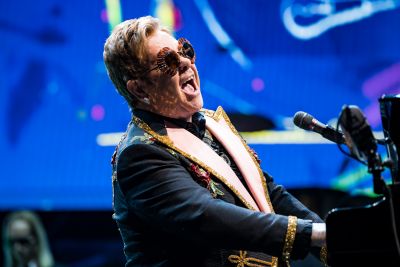 New shows added across Europe and the British Isles 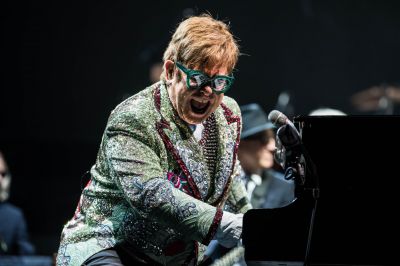 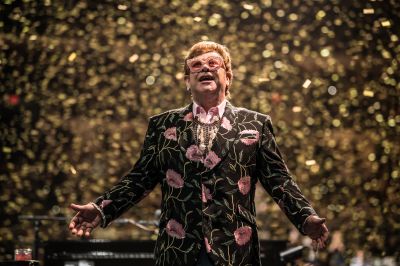