The Recording Academy™ has expanded its lineup for the 60th Annual GRAMMY Awards®.

Elton, a five-time GRAMMY winner, and 34-time nominee, will be performing one of his classic hits during the telecast just two days ahead of "Elton John: I'm Still Standing—A GRAMMY Salute," a tribute concert where he and his longtime writing partner, Bernie Taupin, will receive the Recording Academy President's Merit Award. Elton will be joined by Miley Cyrus for the performance.

Elton is also a recipient of the prestigious GRAMMY Legend Award, one of only 15 artists to receive the honour. 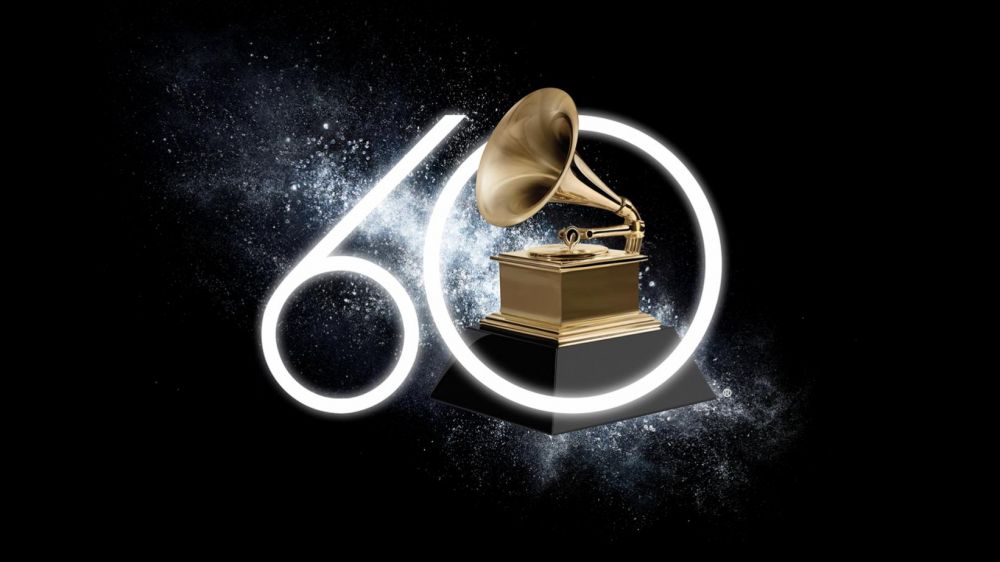 This will be Elton's fifth appearance at the GRAMMYs:

★  He and his band were joined by the Backstreet Boys on Philadelphia Freedom at the 42nd Annual Awards in 2000.

★  In 2001, he made a legendary surprise appearance playing keyboards and singing during Eminem's performance of Stan.

★  To open the 52nd Annual Awards in 2010, Elton duetted with Lady Gaga (also a performer at this year's awards) on a medley of her song Speechless and his classic Your Song.

★  In 2013, Elton pulled double duty at the 55th Annual GRAMMYs. He supported Ed Sheeran on piano for The A Team and then joined T Bone Burnett's band, along with Mumford & Sons, Alabama Shakes' Brittany Howard, Zac Brown, and Mavis Staples, for a performance of the Band's The Weight.

You can learn more about Elton's GRAMMY performances, and watch him talk about his collaborations, on GRAMMYs Greatest Stories. 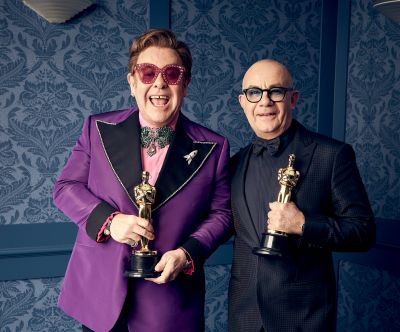 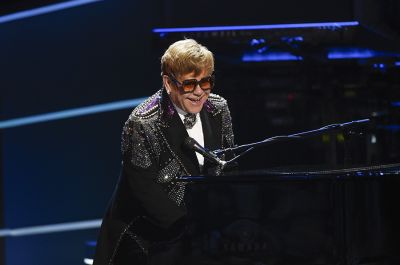 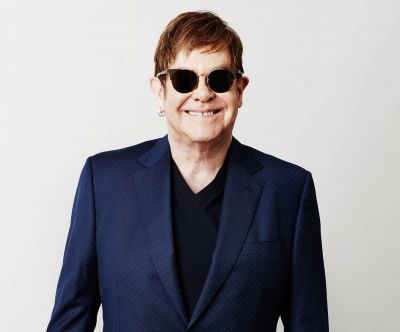