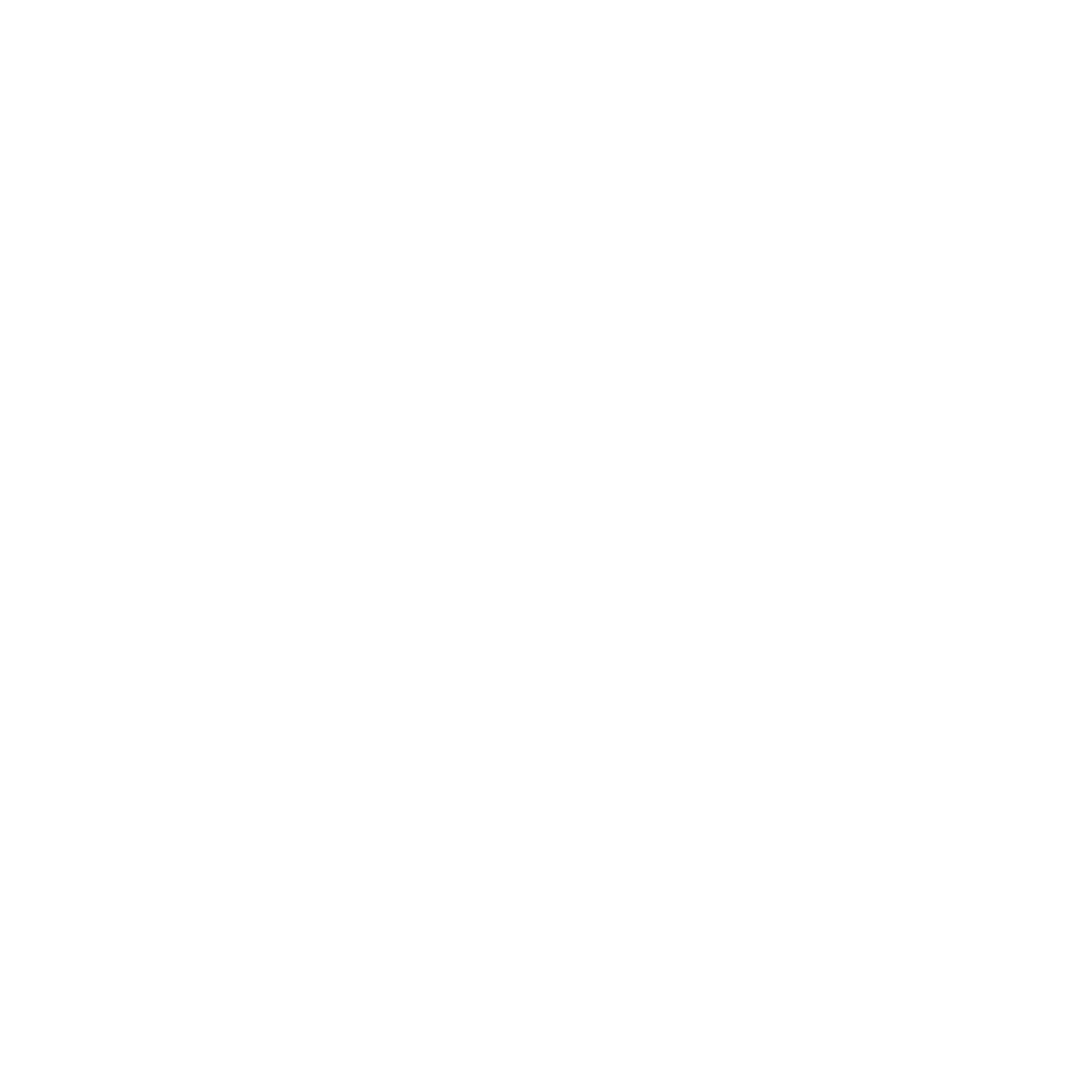 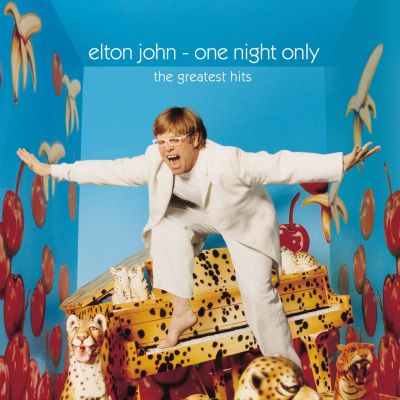 One Night Only shows.

Elton John returned to the Madison Square Garden stage on October 20, 2000 for two sold-out nights. He was joined on stage by Billy Joel, Mary J. Blige, Ronan Keating, Bryan Adams, Anastacia, and Kiki Dee, who each did a duet with Elton on one of his classic hits.

The shows were recorded for a forthcoming live album, but, as the recording equipment didn’t work on the first night, everything had to go to plan on the second. This gave the album its title, One Night Only.

Elton John performs and collects an award at the 43rd Grammys.

While many were critical of Eminem at the time, Elton was a big fan. At the Grammys in 2001, Eminem took to the stage to perform Stan and as the 1st verse finished, the curtain dropped around the anonymous keyboard player to reveal Elton, who then sung Dido’s parts in the chorus of the song.

Elton picked up an award for the Best Musical Show Album for Aida, with Tim Rice. 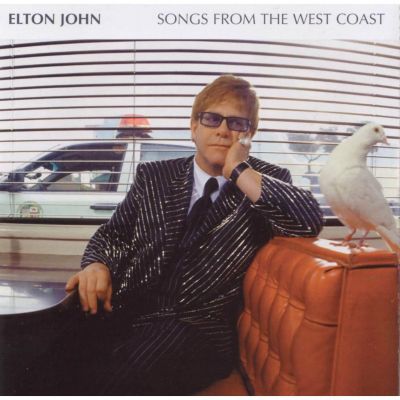 Songs From The West Coast was seen by many as Elton returning to his roots and the sound of the early 1970s. This   was helped by the fact that Elton's string arranger from that time, Paul Buckmaster, returned for five songs on this album.

The album also earned Elton a Grammy nomination for Best Male Pop Vocal Performance for I Want Love. The video for that song, directed by Sam Taylor-Wood, featured actor Robert Downey Jr. lip-synching the entire song in one take.

Conceived by Elton John and David LaChapelle, The Red Piano residency at The Colosseum at Caesars Palace in Las Vegas was originally planned as 75 shows over three years. When the curtains closed on the final show in March 2009, there had been 248 shows in total. 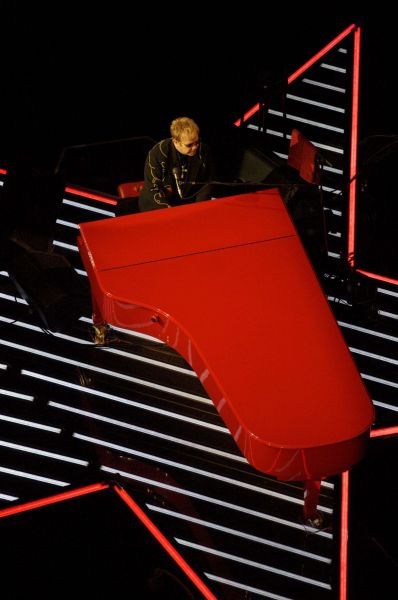 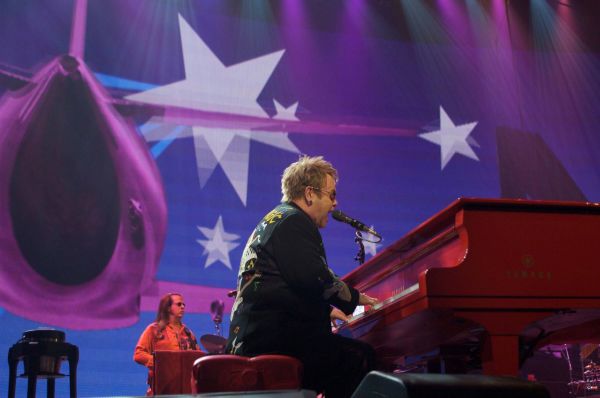 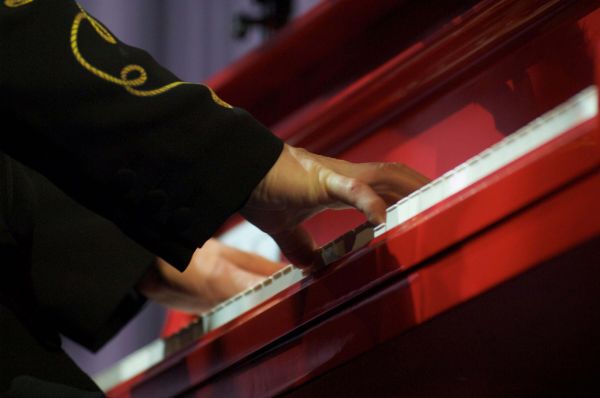 Billy Elliot the Musical premiered at the Victoria Palace Theatre in London’s West End on May 12 2005. The musical is based on the 2000 film and features music by Elton, with Lee Hall (who wrote the film’s screenplay) providing the lyrics. 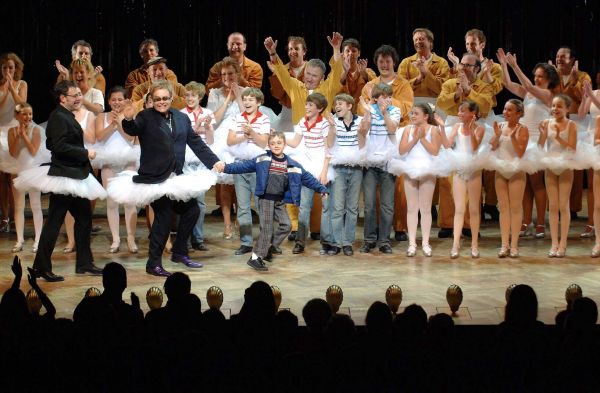 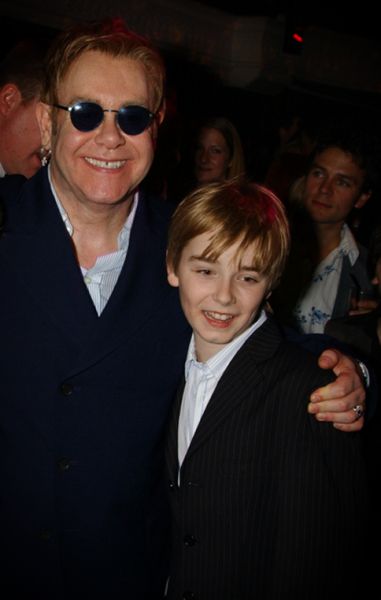 Left: Elton on stage with the cast of Billy Elliot. Right: Elton and original Billy Elliot Liam Mower in 2005.

“It’s not very often you can say a film changes your life. I had no idea what I was walking into when I accepted an invitation to the premiere of Billy Elliot at the Cannes Film Festival. ” 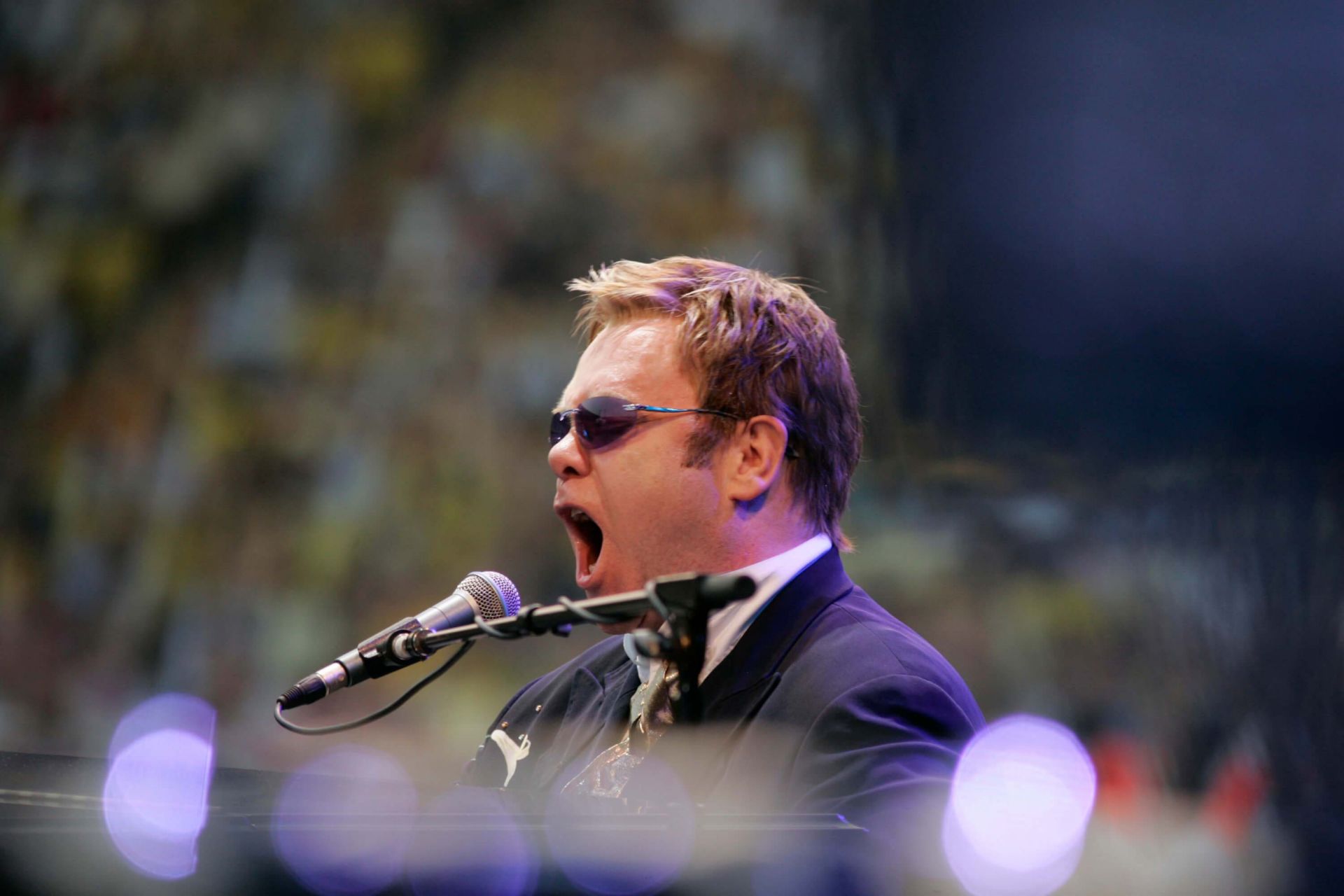 In addition to the regular live band, Elton was also accompanied for several songs by the Brooklyn Youth Chorus and was joined on stage by comedians Whoopi Goldberg and Robin Williams. 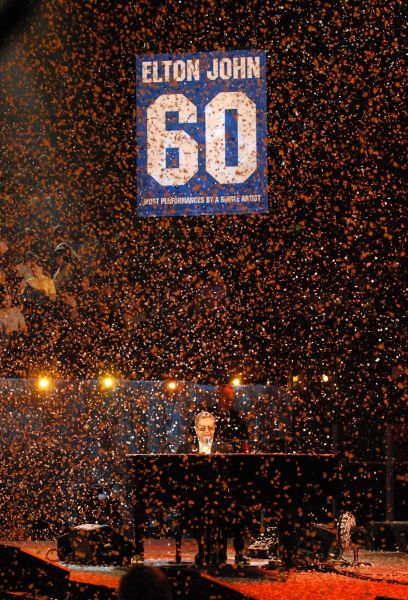 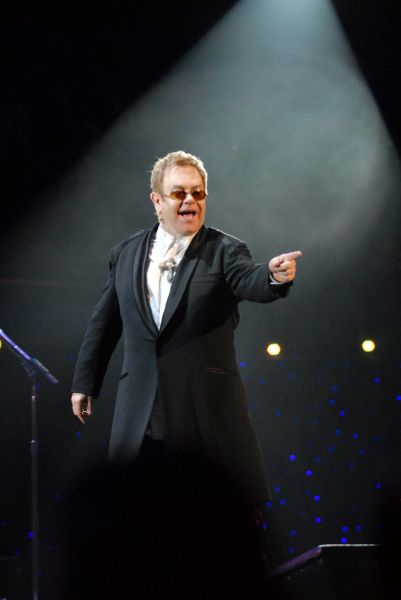 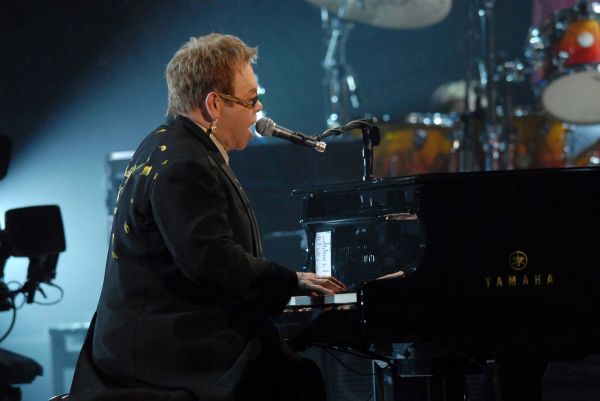 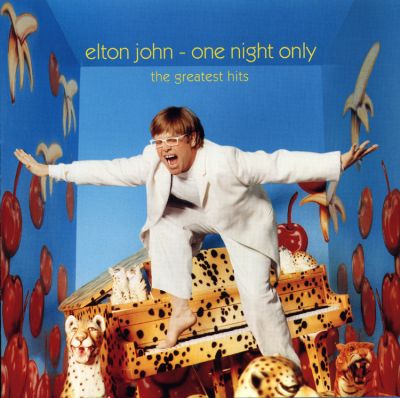 Elton John – One Night Only: The Greatest Hits 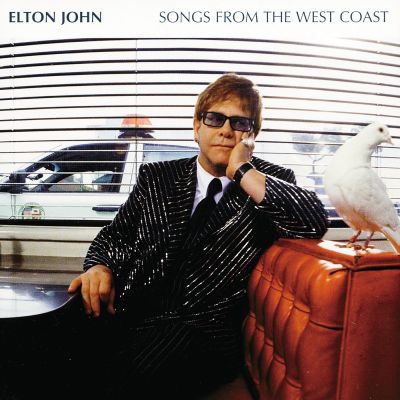 Songs From The West Coast 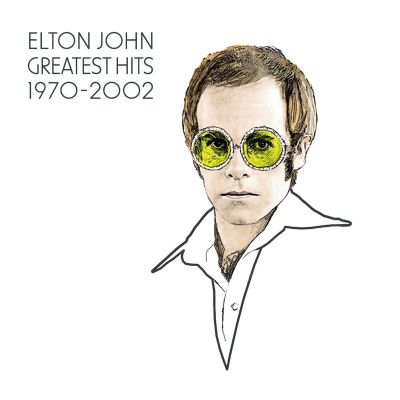 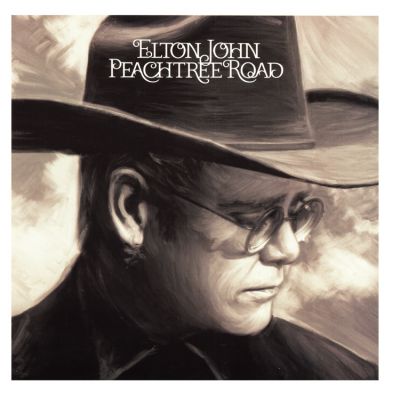 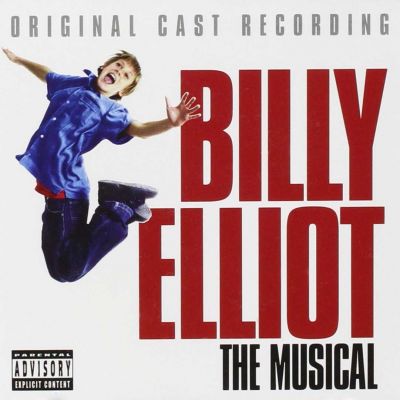 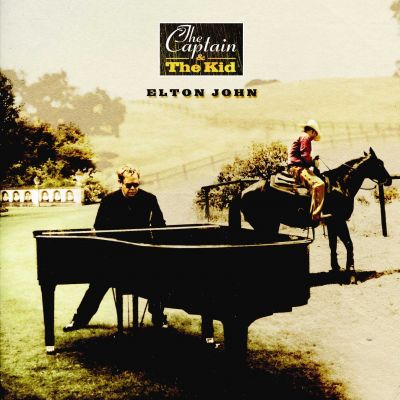 The Captain And The Kid 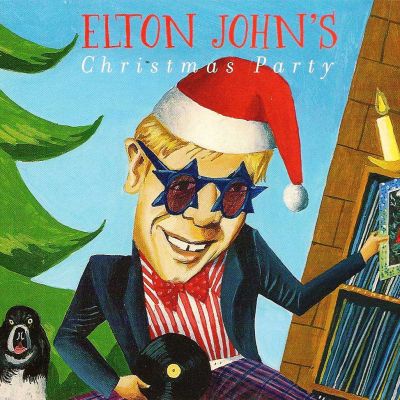 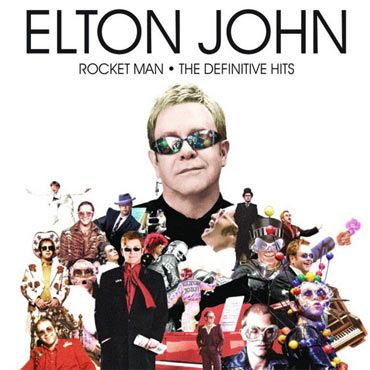 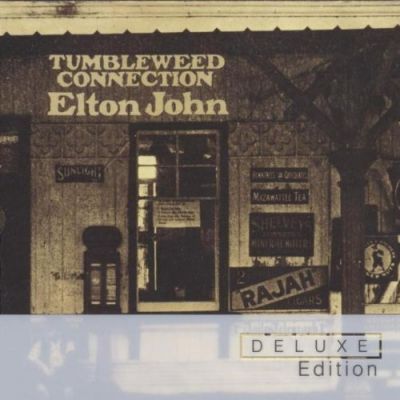 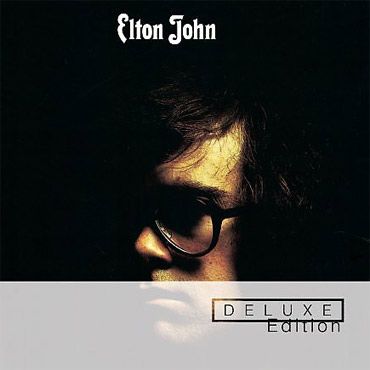 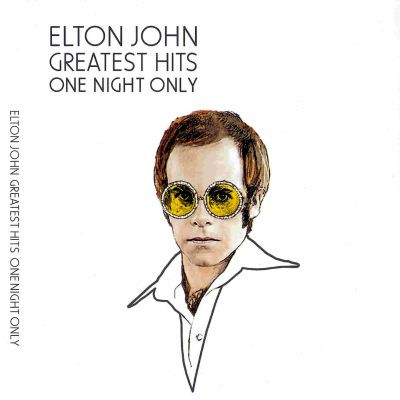 Greatest Hits: One Night Only